Each year it gives approximately £3 million to charities and other public bodies that work on preserving the country’s heritage or catalysing social change.

In April 2020 the Trust appointed Sue Bowers as its new Director. Sue is a highly experienced professional in the grant and heritage sector. She arrived from the National Lottery Heritage Fund where she was the Director of Investment and Head of the National Heritage Memorial Fund. Sue’s worked in this arena throughout her career, starting at the Museums and Galleries Commission, then working in local government before joining the Heritage Lottery Fund in 1994. She has an MA in Museum and Gallery Management, is a Fellow of the Royal Society for the Arts and sits on the Grants Panel of the Football Foundation.

The Pilgrim Trust was established in the 1930s by philanthropist Edward Harkness with an endowment of £2m. “He set it up with this wonderfully wide brief to support some of Great Britain and Northern Ireland’s ‘more urgent needs’. In addition, says Sue, “He hoped that the gift would not only help in ‘tiding over the present time of difficulty’ but ‘in promoting her future well-being’”. 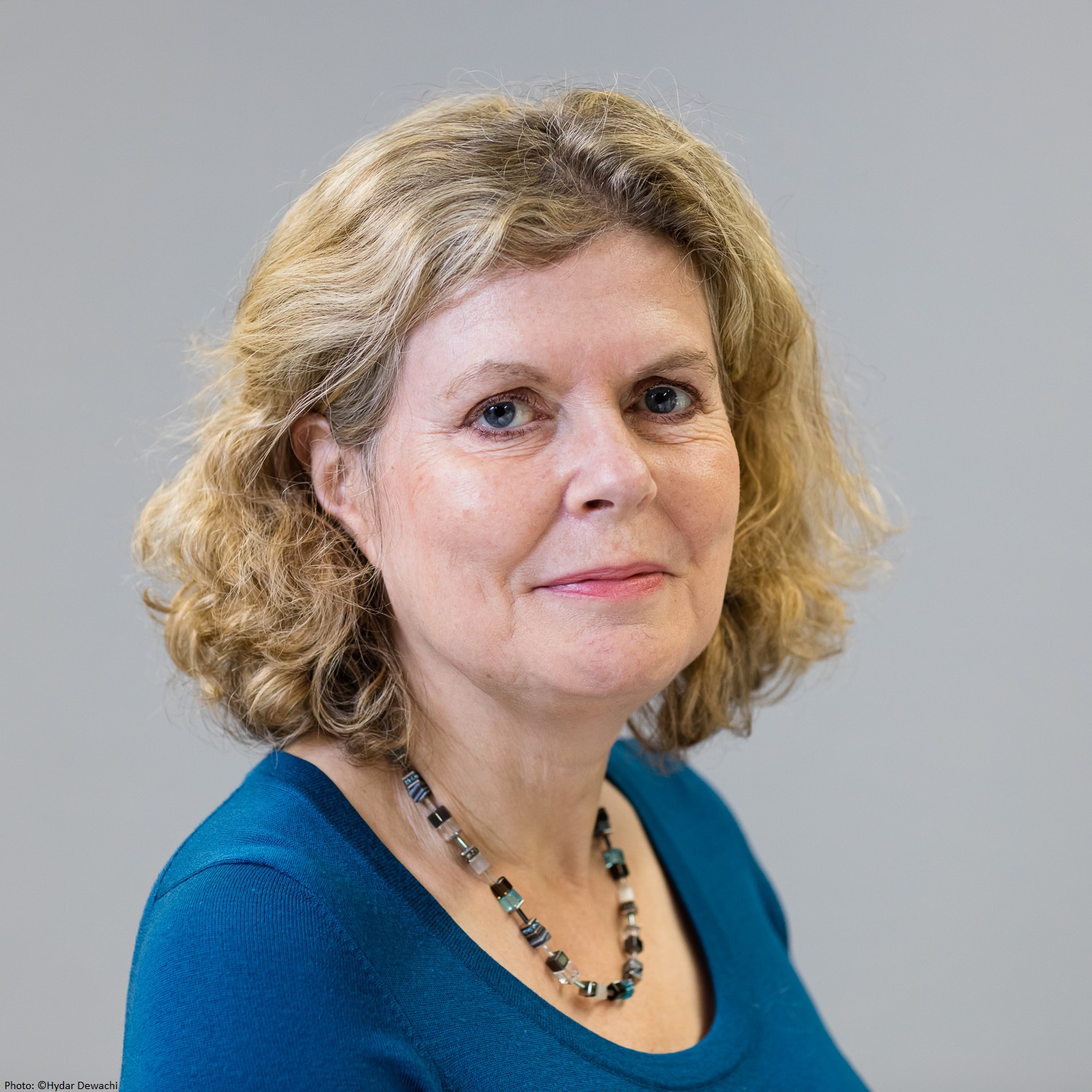 “So that’s what we do,” explains Sue. The Pilgrim Trust supports the well-being of the United Kingdom through two main streams of funding. Preserving the country’s heritage and currently, improving high quality mental health provision for young women.

The Trust has a new five year £5m funding programme - Young Women and Mental Health Plus - which aims to improve the mental health of young women aged between 16 and 25.

“Research shows that young women have become the most likely group of people to develop mental ill health, and that Covid-19 has had a disproportionate impact on them,” says Sue. “Over 25 percent of young women in the UK experience mental disorders such as anxiety, depression and self-harming. That’s almost three times the rate of young men and most mental health problems manifest themselves before the age of 24.”

The five year programme aims to improve the mental health of young women through increasing their access to high quality, age and gender specific mental health provision.  In addition to providing grants to charities delivering this work, the Trust is keen to support greater collaboration, sharing of good practice and advocacy for systemic change in how young women are treated.

“Preservation and conservation are the two main themes on our heritage side,” she says. “Our priority is about supporting mostly small organisations, preserve the fabric of historic buildings and conserving important collections and artefacts.” 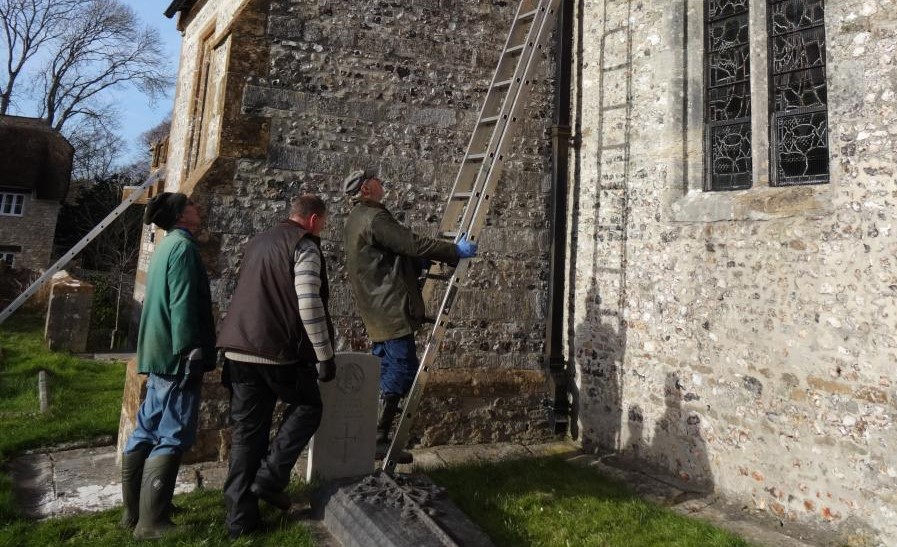 Right from the start historic churches were always on the Pilgrim Trust’s agenda. It recognised that churches were important for a whole range of reasons. “Often the buildings themselves are very beautiful and have high heritage importance,” says Sue, “But also they are a very important part of the communities they serve. We appreciate that many are quite challenging to look after, so we like to support where we can.”

The Pilgrim Trust and the National Churches Trust and its predecessor, Historic Churches Preservation Trust, have been close collaborators since 1954.

The National Churches Trust is the Pilgrim Trust’s largest grantee. “It is a very important partner,” says Sue donating £260,000 per year to the NCT. “The main focus is on small grants, a ‘stitch in time’ approach, that can sometimes save those really expensive bills later down the line.”

More recently the Trust has been awarded a further grant of £60,000 specifically for maintenance for historic places of worship in Northern Ireland.

It also provides £25,000 for the Nayler Awards for Excellence in Church Maintenance. “This is to raise awareness and celebrate some of the fantastic work that takes place in many churches, mostly by volunteers. A whole church approach to making sure that churches are really well maintained.”

Last year the title of the UK's best maintained church and a prize of £7,500 went to Christ Church in Sowerby Bridge, West Yorkshire. The church opened in May 1821, but parts date back to 1526.

Two other shortlisted churches were given awards, St Leonard’s in Southoe, Cambridgeshire and Cardross Parish Church in Dumbartonshire both won runners up cash prizes of £2,500 each.

Christ Church’s maintenance team used social media to share news about work with the congregation, making sure that the whole church community was fully aware of key maintenance issues and how they were being resolved.

And that’s the secret of success for Sue. “The biggest challenges facing churches is that they need to turn their hand to a whole range of issues. It’s not just about looking after the building but requires a new range of skills. Digital, social media, thinking about how to interpret the stories of the church, running educational or learning programmes, so many more people are drawn into the building and helped to understand the rich heritage and history of their local church. It’s about becoming the hub of the local community.”

While Sue is at pains to point out that the Pilgrim Trust has no specific religious affiliation, she is personally drawn back to one church time and again - St Martha’s on the Hill, high up on the North Downs near Guildford. 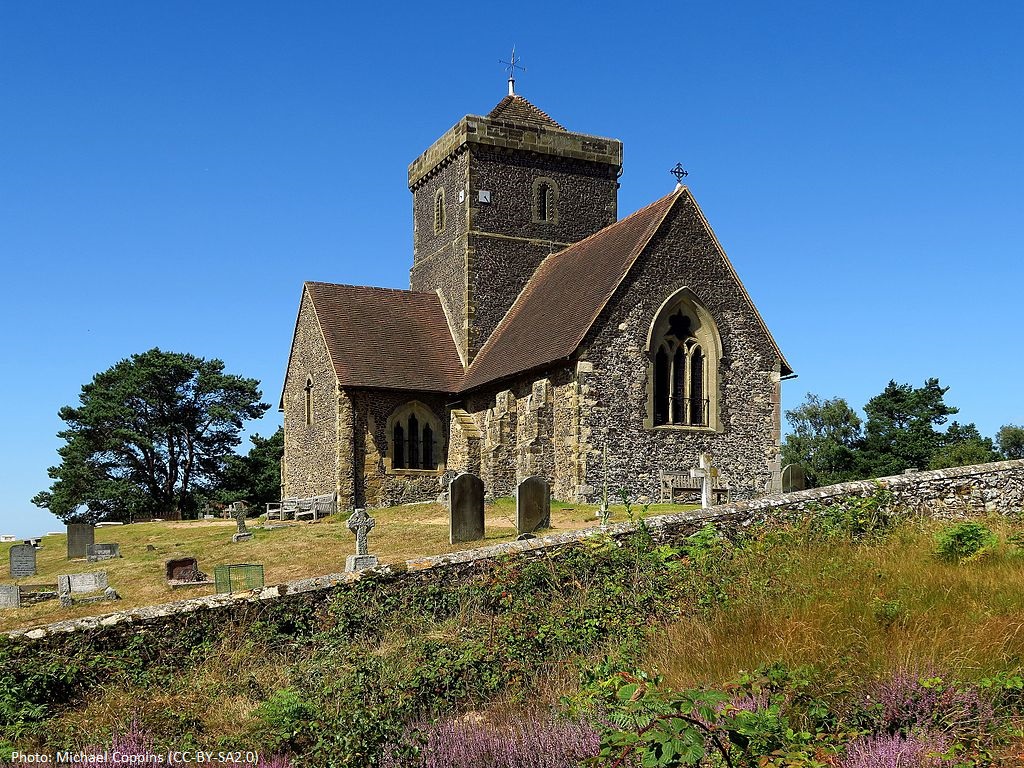 “It’s only accessible on foot through the woods and by chance it’s on one of the pilgrims’ ways that cross the area,” she says. “From the top of the hill by the church you have these fantastic views across eight counties. Inside the church is very simple, peaceful and quiet. It’s a lovely spot.”