Early Christian missionaries preached to the villagers at the side of the preaching cross.

Inevitably, some of their congregation died and were buried at the side of the preaching cross before the first village church was built – therefore, many churchyards are older than the church that now serves the community.

Until the opening of the first public cemeteries in the 19th century, churchyards were the only place people could be buried.

Over the centuries countless thousands of burials took place, and repeated burials raised substantially the level of earth above that of the churchyard paths. 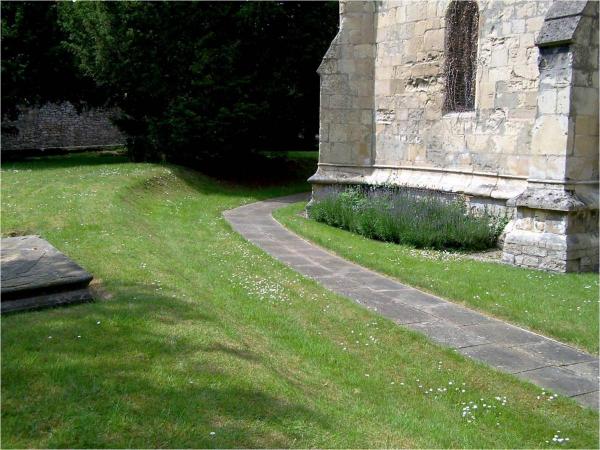