A gallery is an upper storey constructed to provide additional seating for the church.

Side galleries, to the north and south of the nave, were erected in many churches in the eighteenth and early nineteenth centuries to accommodate the greatly increasing population of the industrial revolution, and later taken down when church congregations began to decrease.

Many churches also have west galleries, in the space beneath the tower, which were intended to accommodate choirs and musicians.  Later, church organs were often placed in the west gallery. 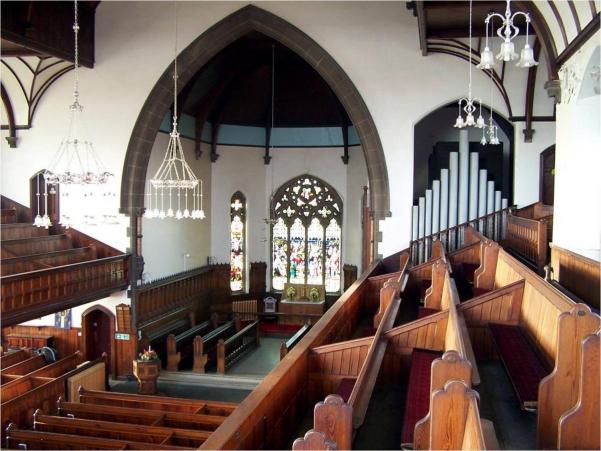