The term chapel came to be used for sanctuaries where Holy Relics were preserved and where prayers were said.

From around 88 AD it was also used for sacred buildings with a status less than that of a church.

By the 15th century most large churches had at least one chantry chapel, in which a priest was employed to sing masses for the soul of the founder of the chapel and others nominated by him.

In town churches chantry chapels were often supported by trade guilds for the benefit of their members.

Chantry chapels were abolished at the time of the Reformation. 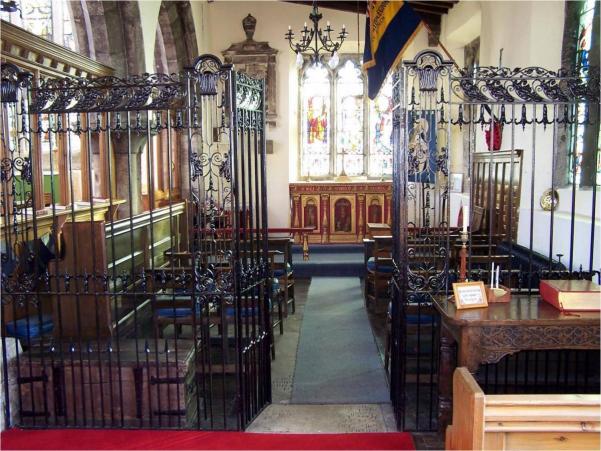