The project to repair the stonework of St Peter’s Church in Ealing has come to a triumphant end, with the scaffolding removed and the church looking more beautiful than ever, with funding support from the National Churches Trust.

St Peter’s Church, described by Nikolaus Pevsner as "the premier architectural work in Ealing", was designed by John Dando Sedding, the architect of Holy Trinity Church in Sloane Street. Chosen in a competition in 1889, Sedding’s plans were complimented by The Builder as “a piece of real originality in design, which is refreshing to come across after seeing so many repetitions of old forms, Classic and Gothic”.

Following Sedding’s death, the church was built under the direction of his pupil and successor in practice, Henry Wilson. The final building was a fusion of free Gothic style, used in a highly original manner: St Peter's is particularly notable for its unusual sloping roof arches and for the unique turrets flanking the great west window. The foundation stone was laid in 1893 by Princess Helena, Queen Victoria's third daughter. Sir Roy Strong regarded St Peter’s Church very highly, commenting that “St Peter’s Ealing occupies no humble position as a monument to the last great age of church building in this country.”

St Peter’s is used for musical concerts and flower festivals, and a number of groups use the church hall, including mothers and babies, WeightWatchers, Kumon Maths group, and fitness groups for the local community.

Many thanks to the team at St Peter’s for their photos showing their fully repaired Church, and for the following update:

"Here is our beautiful church free from scaffolding and revealed in all its new stonework glory! It has been a labour of love, dedication and skill for all involved, so thank you to all those who have worked on this phase of the project. We'd also like to particularly thank all those who have donated time and money to make it possible, including the Heritage Lottery Fund working with English Heritage, the National Churches Trust, the Heritage of London Trust, the Allchurches Trust, the Garfield Weston Foundation and the London Diocesan Fund."

The National Churches Trust relies solely on the generosity of our supporters to fund our work. Last year we helped to rescue over 140 churches, chapels and meeting houses with grants totally close to £1.5m, but sadly we currently receive far more requests for help than we can possibly answer, and are forced to turn down three out of every four places of worship that apply for a grant.

The good news is that there are many ways in which you can help us to help churches; by becoming a friend, making a donation, or leaving a legacy in your will. Find out more about how you can support our work and Britain’s churches. 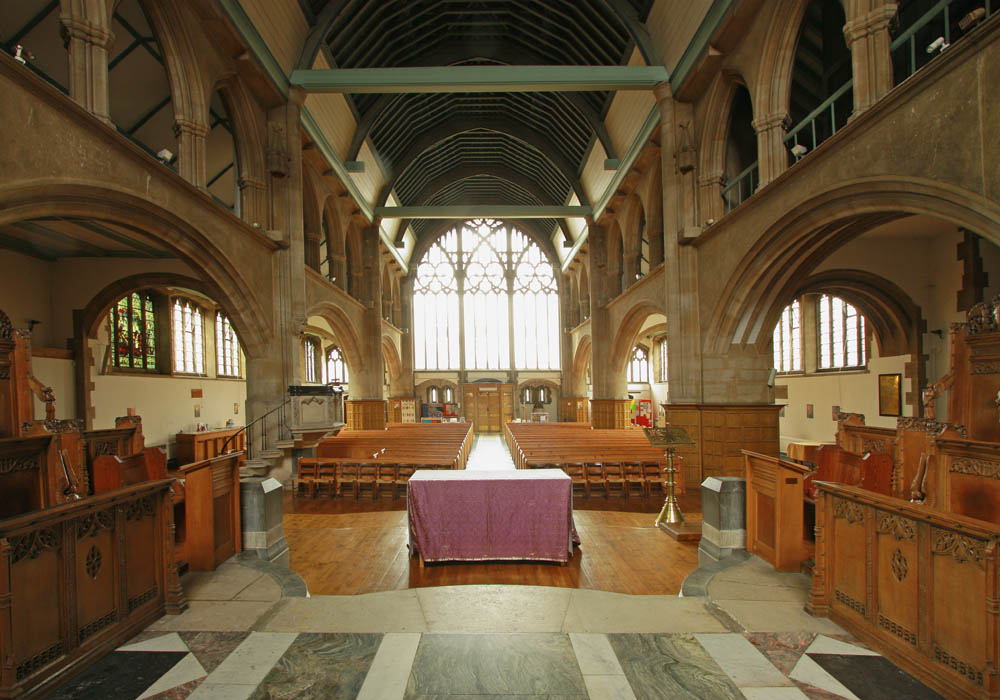