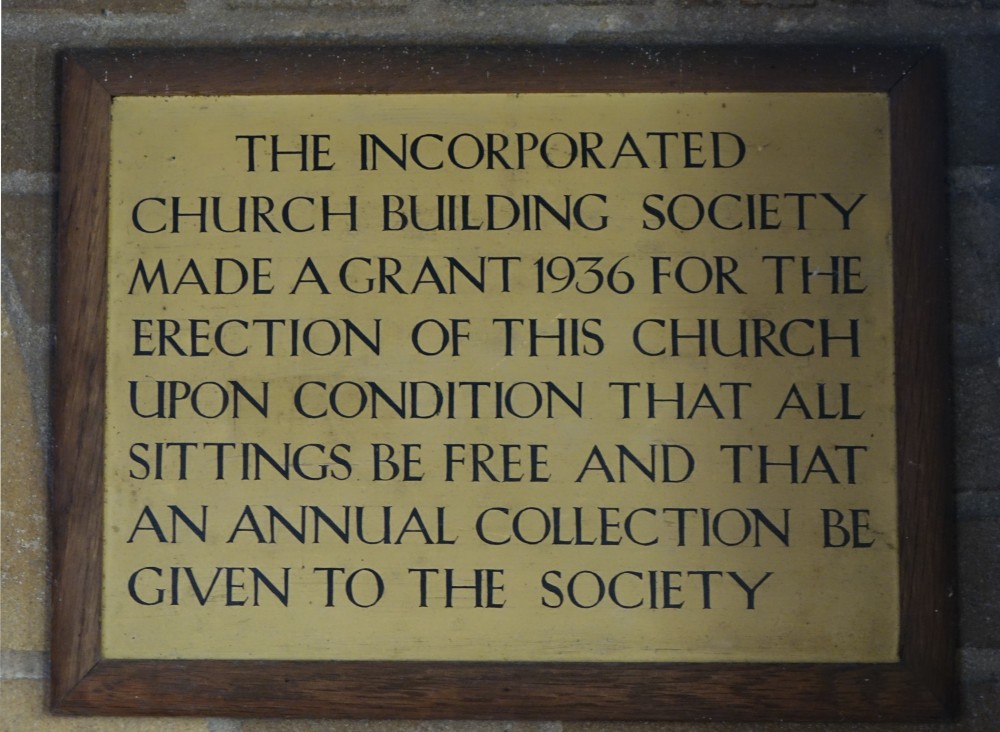 In 2018, we celebrated the 200th anniversary of the Incorporated Church Building Society (ICBS).

Following the turmoil of the Napoleonic wars and faced with the rapid expansion of industrial towns and cities the ICBS was set up in 1818 to help keep England holy.

With a rapidly growing population, in the early decades of the 19th century there was a severe shortage of churches. In some parts of London there were barely enough places in parish churches for one in nine of the population. And many people in the Church of England feared the rise of nonconformity and competition from Methodism.

In the 19th Century, the ICBS was responsible for the building and enlargement of many hundreds of Anglican churches and chapels. Many hundreds of thousands of new spaces were provided in parish churches, the majority of them free for anyone to occupy, in contrast to the then customary provision of private pews. Find out more about free pews.

The work of the ICBS, albeit on a lesser scale, continued through the 20th Century.

One of the ICBS’s leading figures was Joshua Watson,  who in 1811 had helped set up the National Society for Promoting the Education of the Poor in the Principles of the Established Church in England and Wales, commonly referred to as the National Society, and which became the Church of England’s network of schools.

In 2013 Parliament and the Charity Commission agreed changes to the rules of the ICBS, which brought its affairs under the National Churches Trust for administrative and regulatory purposes.

The 200th anniversary of the Incorporated Church Building Society was marked in a number of ways, including.

If your church has a special link with the ICBS, or received funding from it, we'd be delighted to hear from you.  Please contact us at info@nationalchurchestrust.org

You can find out more about the churches helped by the ICBS on the Lambeth Palace Library website.

Below you can see some of the signs displayed at churches which were helped by the ICBS. If your church has an ICBS  plaque, we’d be pleased to receive a photo of it.

Please email it to us at info@nationalchurchestrust.org giving details of the church.