The National Churches Trust’s work includes promoting awareness of churches as some of the UK’s most important and best loved buildings and of the need for continuing  funding to keep them in good repair for future generations. Recent initiatives include:

In 2019, Michael Palin supported the future of the UK’s historic churches and chapels with a voiceover for a new animated film. The 80 second animation, produced for the National Churches Trust, highlights why churches are some of the nation’s best loved buildings.

It also shows some of the dangers facing church buildings. These include leaking roofs, crumbling stonework and the dreaded Deathwatch Beetle, Xestobium rufovillosum. The Deathwatch Beetle is a serious wood-boring pest which can cause major damage to church timbers.  When an adult, the beetles produce a rapid tapping sound by beating their heads against wood as a mating call.

“Churches and chapels are fascinating and sometimes surprising places to visit. But sadly many are threatened by leaking roofs, crumbling stonework.”

“And even death watch beetles.”

The animation shows just how important churches are to our history and heritage and also to local communities.  With post offices, shops and even pubs closing, churches are often the only community building left in many parts of the country. In the animation, Michael Palin says that people who want to save historic churches for the future can support the work of the National Churches Trust by joining its Friends scheme.

In 2017 we celebrated the churches and chapels of Wales with our ‘Sacred Wales’ – ‘Cymru Sanctaidd’ campaign. The campaign started a debate about their future.
Once the centre of Welsh society, many churches and chapels are still vital for community life. However, the job of looking after religious buildings is becoming harder as congregations decline.

As part of the campaign, Huw Edwards, broadcaster and journalist and Vice President of the National Churches Trust launched the ‘Sacred Wales – Cymru Sanctaidd’ competition in July 2017, calling on the public to vote for the Welsh church or chapel they liked the most. Tabernacle Chapel in Morriston, Swansea, was the winner with 7,081 people voting for it as their favourite.

50 Things to do in a Church

As well as being places of worship, church buildings play a vital role in activities for the benefit of the wider community. It is estimated that nearly 90% of churches are used for community purposes as well as for regular worship.

Included in ‘50 Things to do in a Church’ are activities and things to see and do linked to music and the arts, the spiritual, helping the community, art and architecture, food and drink, history, nature and wildlife, and sport and leisure.

50 Things to do in a Church

In 2015, a ‘Save our Spires’ appeal highlighted the plight of crumbling church spires around the UK, many of which are in need of urgent repair.

An analysis by the National Churches Trust of Historic England’s 2015 ‘Heritage At Risk Register’ showed that 40 listed parish churches required urgent repair work to their spires. You can see the churches at risk on our online map.

In 2013, as part of its 60th anniversary celebrations, the National Churches Trust revealed  some of ‘The UK’s Favourite Churches’, as chosen by 60 top people from the world of  politics, entertainment, journalism and academia. 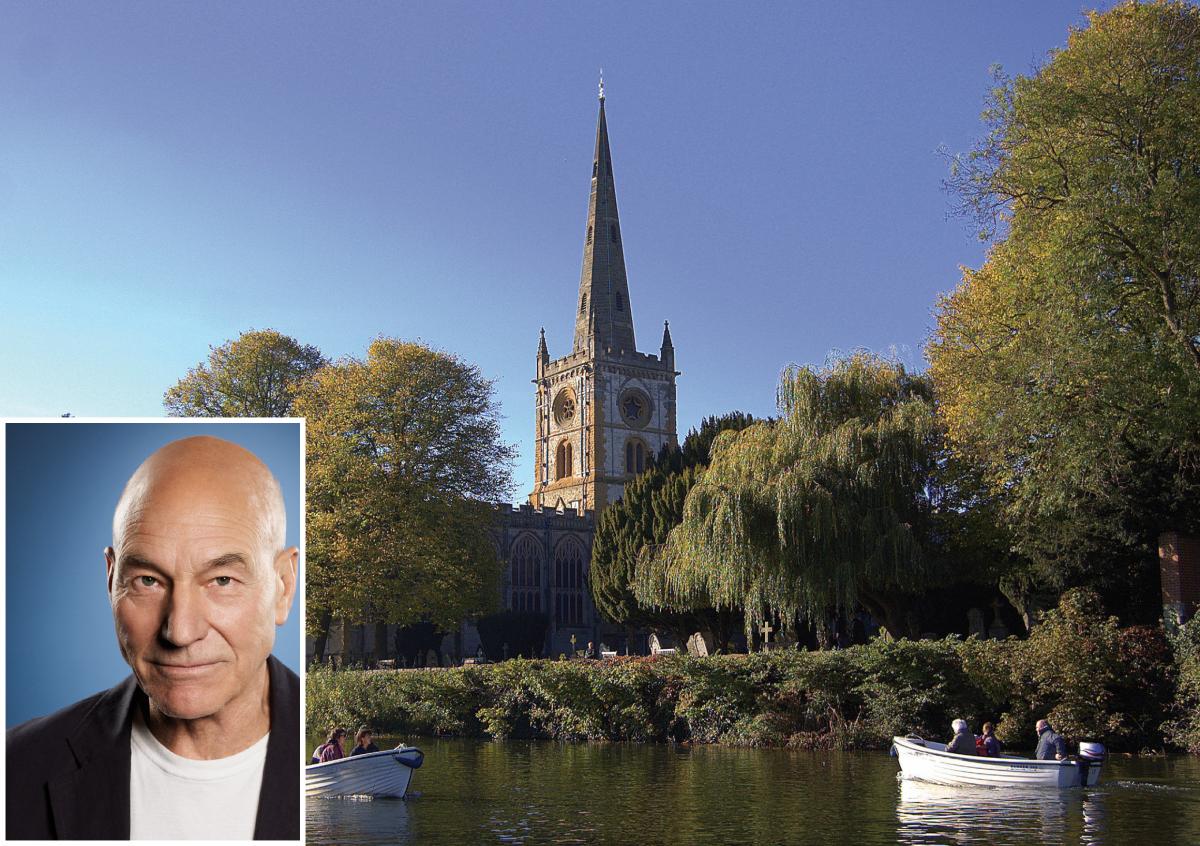 St Paul’s Church in Bow Common, east London,  known locally as ‘The Gate of Heaven’  was chosen as ‘The UK’s Best Modern Church’ in an architecture competition organised in 2013 by the National Churches Trust in association with the Ecclesiastical Architects and Surveyors Association and the 20th Century Society.

Over 200 churches were nominated for the competition by the public, parishes and  architects. It was open to church buildings or significant extensions to an existing  building from any Christian denomination in the United Kingdom which opened for worship after 1 January 1953.

From a shortlist of 24 churches, judges selected The UK’s Top 10 Best Modern Churches.