St Botolph’s Church, often known as Boston ‘Stump’, is spectacular from outside and is described by Pevsner as a ‘giant’ among English parish churches. Boston Stump has always been a landmark to both seafarers and people travelling across the flat fenland that surrounds the town.

Over its 700 years the church has played its part in both national and international history. It will be forever linked with the Puritan emigrants who in 1630 followed in the wake of the Pilgrim Fathers and founded a new Boston in the United States of America.

In 2012, the National Churches Trust awarded a £50,000 Cornerstone Grant to fund roof repairs and the restoration of the Cotton Chapel. 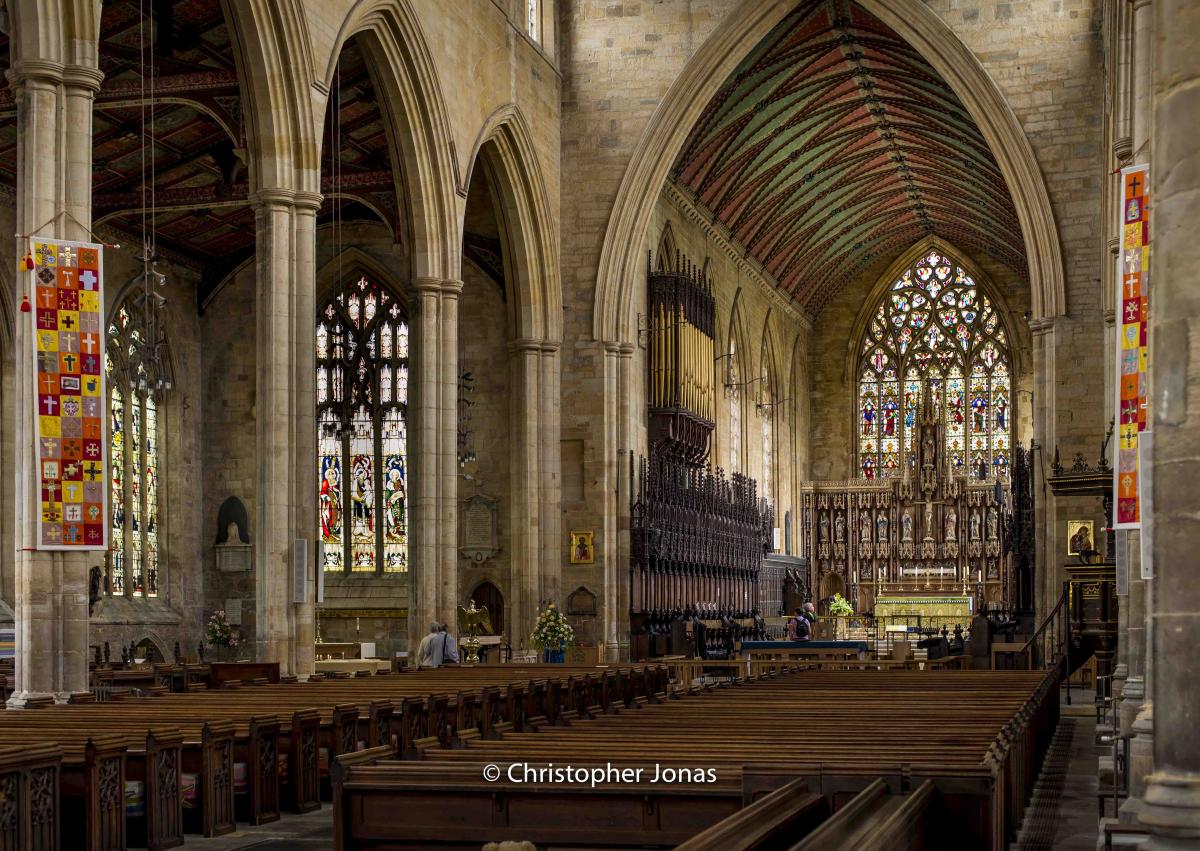 “ We’ve had problems with the roof of the south aisle for a number of years, and it needs some quite significant work to make it watertight.”

“ The grant will also help fund the repair and restoration of the Cotton Chapel, a tribute to John Cotton, the non-conformist minister who served here from 1612 to 1633 before sailing to Boston, Massachusetts as part of the Puritan exodus. The 14th-century Cotton Chapel is the smallest chapel in the church and lies on the south-western corner of the church.

It was anciently known as the ‘Founders Chapel’ and was, conceivably, the burial place of Dame Margery Tilney who laid the foundation stone of the church in 1309."