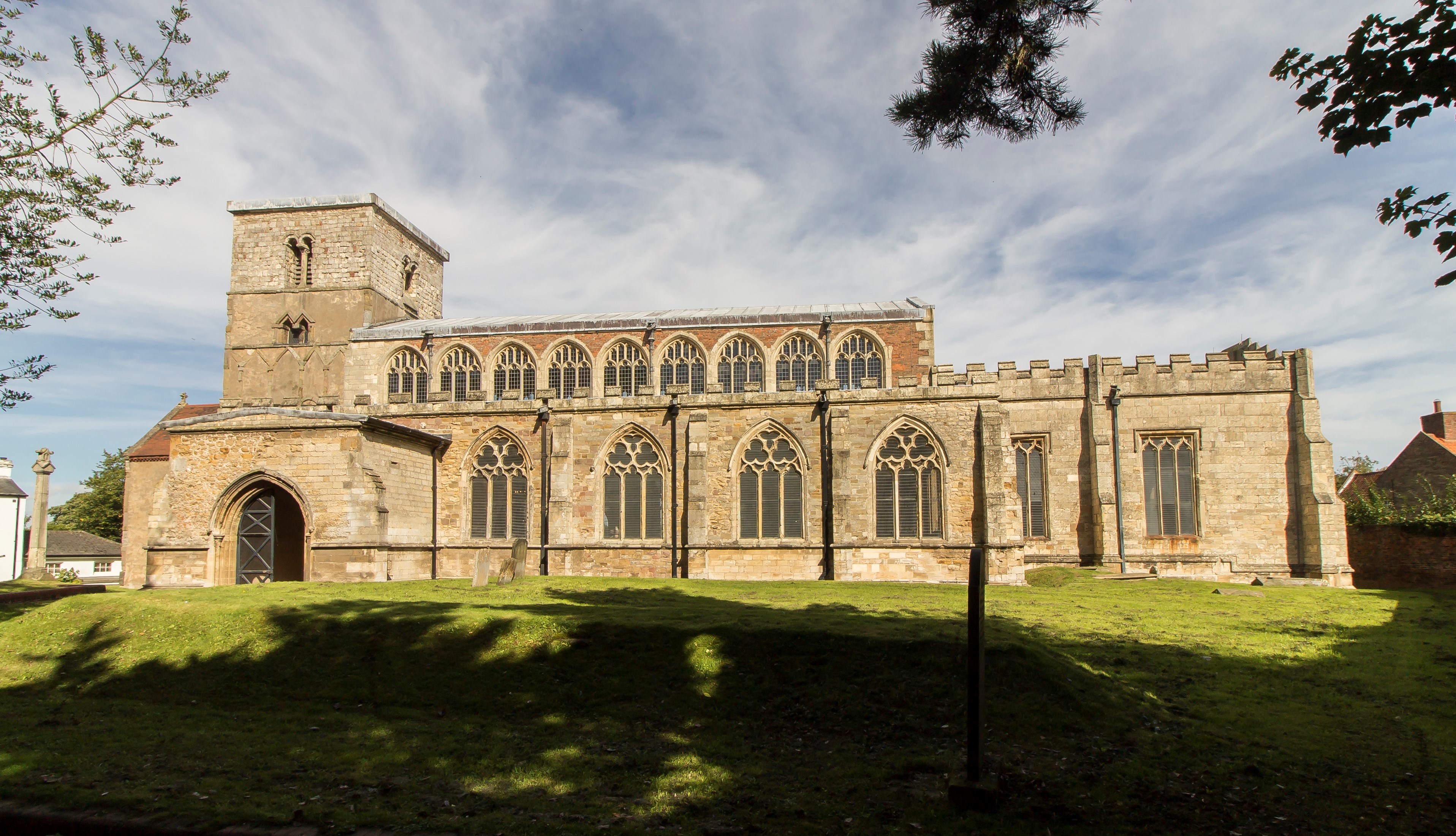 In a prime location on the east coast, beside the Humber, Saxon Barton was wide open to Viking raiders, traders and settlers, all who came a left their mark on the town.

The first Christian use of this site was in the late 9th century. Built around 970AD, St Peter’s comprised a tall tower flanked by a baptistery and chancel.  Distinctive Saxon features are evident - the use of large stones for doors and windows and a series of decorative vertical stone strips around the tower – a technique taken from timber-framed buildings.  Some of the stone was reused from Roman buildings and was probably transported by river from Yorkshire.

The Domesday Book of 1086 states Barton was a flourishing market town. It was around this time that the church was rebuilt with a new large Norman nave, chancel and sanctuary, and the tower was heightened with a new belfry.

In the 12th century the church was further extended; the nave was widened with aisles and a south porch added.  Rebuilding continued over the next four centuries, with the chancel, aisles and entrance porches being rebuilt on an ever-larger scale. By the mid-16th century St Peter’s had grown to six times the size of that original Saxon church. All this activity is shown in the different building materials and styles of Gothic architecture. Of particular note is the rare, early-14th-century Crucifixion window above a side altar and a series of carved portrait heads, grotesques and ‘Green Men’ among lush foliage.

Amazingly, the Saxon tower survived all the restorations and is a beautiful example of late Saxon work. Indeed, the church ranks among the finest examples of Anglo-Norman architecture in England.

St Peter’s is also famous for its bones. Archaeological excavation in the cemetery uncovered over 2800 skeletal remains dating back to the late 8th century.

Study of the bones has produced amazing insights into the lives of our ancestors and the burials also provide a glimpse of medieval burial and medical practices, all shown in an interactive exhibition within the church.

St Peter’s is now in the care of English Heritage.