Termites are a real horror story when it comes to wood. The good news is that they are not present in the UK. But should the climate change drastically, the situation could change.

According to Wikipedia, owing to their wood-eating habits, many termite species can do significant damage to unprotected buildings and other wooden structures.

Their habit of remaining concealed often results in their presence being undetected until the timbers are severely damaged, leaving a thin layer of a wall that protects them from the environment. Of the 3,106 species known, only 183 species cause damage; 83 species cause significant damage to wooden structures. Dampwood termites only attack lumber material exposed to rainfall or soil. Drywood termites thrive in warm climates, and human activities can enable them to invade homes since they can be transported through contaminated goods, containers and ships. 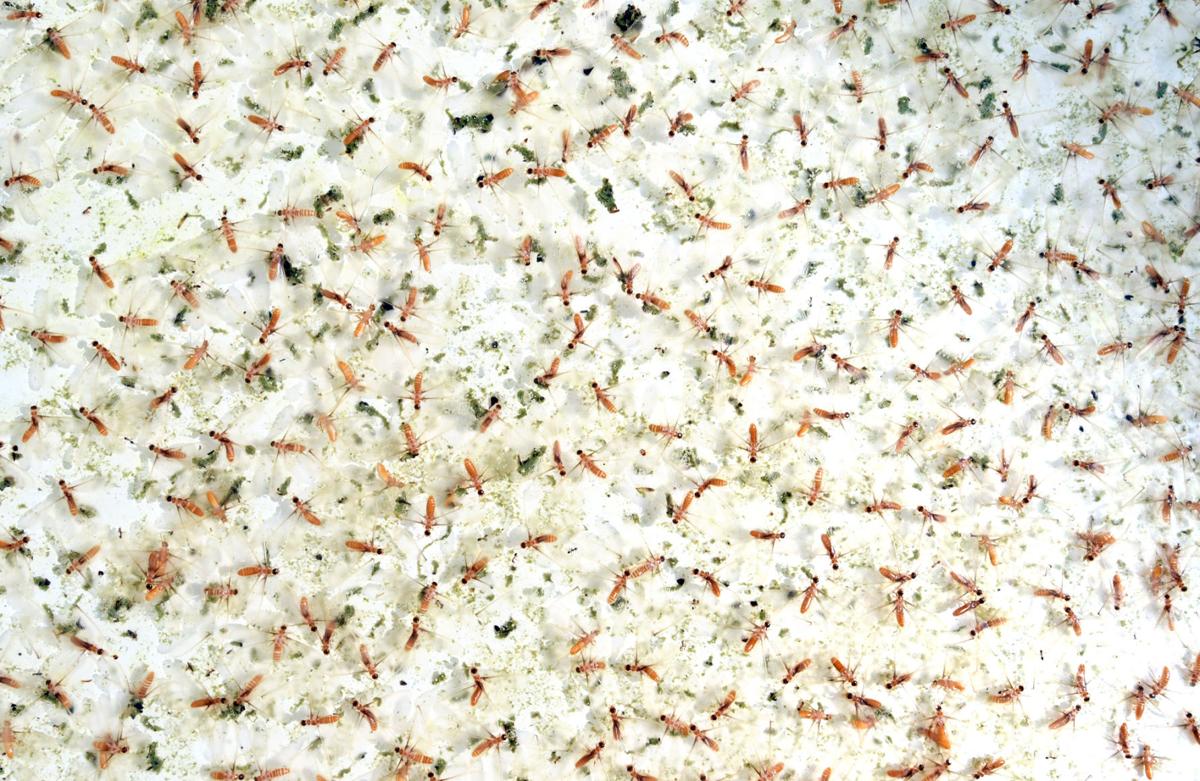 In 2018, it is thought that termites may have contributed to the collapse of the roof of San Giuseppe dei Falegnami (St Joseph of the Carpenters) church  in Rome, above the famed and infamous ancient Roman Mamertine Prison.

"Termites are common and very important pests in warmer parts of the world, where they can cause extensive damage to structural timber."

"For example, in south-west France termites are widespread and there are regulations in place to protect buildings from infestation."

"These termites have extended their range northwards, and are now established in Paris."

"The only colony known to have become established in the UK was found in and around a house in south Devon in the 1990s, and took years of work by government agencies before it was believed to have been eliminated."

“Termites are good at remaining hidden."

"Signs of infestation in buildings would be the discovery of damaged timber (this could be confused with beetle damage), small mud tubes the diameter of a pencil constructed on the surface of walls etc through which the termites travel undercover from the ground to reach wood, or finding the insects themselves."

"The worker termites are usually pale-coloured, soft-bodied, ant-like insects, while the sexual stages are winged and swarm out of the nest when conditions are right.”

UK too cold and wet

Back in 2010, Pest Magazine sounded an optimistic note:

“Fortunately, or unfortunately depending on your point of view, despite their active advance across Europe the industry experts agree that it seems that the UK is to be saved from a mass termite invasion. The English Channel provides a useful physical barrier and, even with the predicted affects of climate change, the UK is deemed too cold and too wet.”

For the sake of our historic churches, let’s hope this view proves to be right!